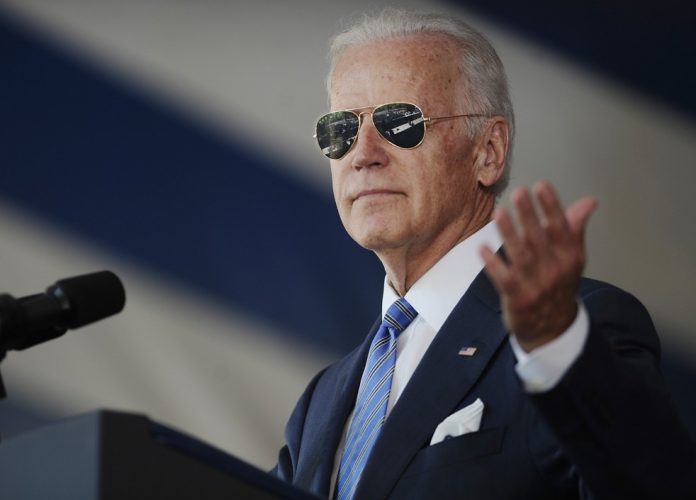 When asked during a press gaggle if Biden plans to take executive action on “gun violence,” Paski said:

“We are certainly considering a range of levers, including working through legislation, including executive actions to address, obviously, you know, not just gun safety measures but violence in communities. So that is – has been under discussion and will continue to be under discussion.”

In a series of other vague statements, Psaki went on to say “how vital it is to move forward on gun safety measures in a range of formats,” adding, “But I don’t have an update on when those executive actions or what steps might be next at this point.”

Biden is “personally committed to continuing to push for gun safety measures,” and favors the type of executive action taken during the Obama-Biden administration, Psaki said.

The Press Secretary was unable or unwilling to describe what, exactly, the Biden administration has in mind when it comes to gun control, reiterating that Biden is “…considering and discussing a range of actions – executive actions on addressing gun violence and community violence.”

Psaki was equally as non-committal to the status of the nominee to head the ATF, telling reports: