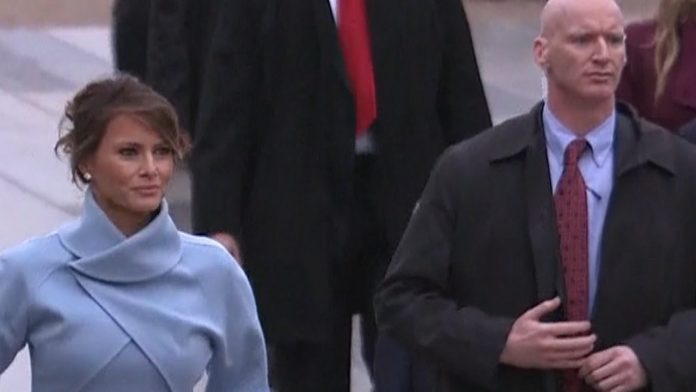 Men, especially “alpha” or “macho” men reject the idea that there’s value in understanding style as somehow frivolous or unmasculine.

What if I told you that there was a tactical reason to improve your understanding of clothes?

This extends well past the tropes of “shoot me first” vests and 5.11 pants. The truth is, once you understand how clothing is supposed to fit and drape, it’s a lot easier to pick out irregularities.

While some people will use this knowledge as an excuse to judge people, you can leverage it to your advantage.

Firstly, how someone dresses is a form of communication. If you’re in tune with stylistic cues, it’s easier to identify if someone’s behavior doesn’t jive with their attire. Here’s a prime example:

Sometimes these irregularities can be obvious, like mirror-polished wingtips on a convict, or sometimes they can be more subtle.

I’ll draw another example from my trip to Las Vegas:

During that trip, we went and saw Penn & Teller, and they were really good seats. We were maybe 6 rows from the stage, tops. Well from that distance, when Penn & Teller took the stage and started going their act, I was able to see every gimmick and hideaway that they had built into their stage costumes.

The show was still incredibly entertaining, but it definitely took a little bit of the wonder out of things. It was that much more obvious how they did a given trick.

Penn talks about how magic is, at its core, criminal. The only difference is that the “victim” a) knows what they’re in for and b) the “bad guy” isn’t doing it for nefarious purposes. That said, magicians and criminals use a lot of the same tactics. Misdirection, social engineering, and so on.

We all like to joke about the “grey man uniform” for concealed carriers, but when it comes to the criminal side of the equation, they’re much better at it, and have had far more practice, because they’re under an umbrella of much more severe consequence for getting it wrong.

So why not give yourself as much of an advantage as possible? With everyone striving to be stronger, faster, and more accurate than the bad guys, why not also develop a skill set that gives you x-ray vision as well? At best, you can avoid the problem entirely, and at worst you have more advanced warning before things kick off.