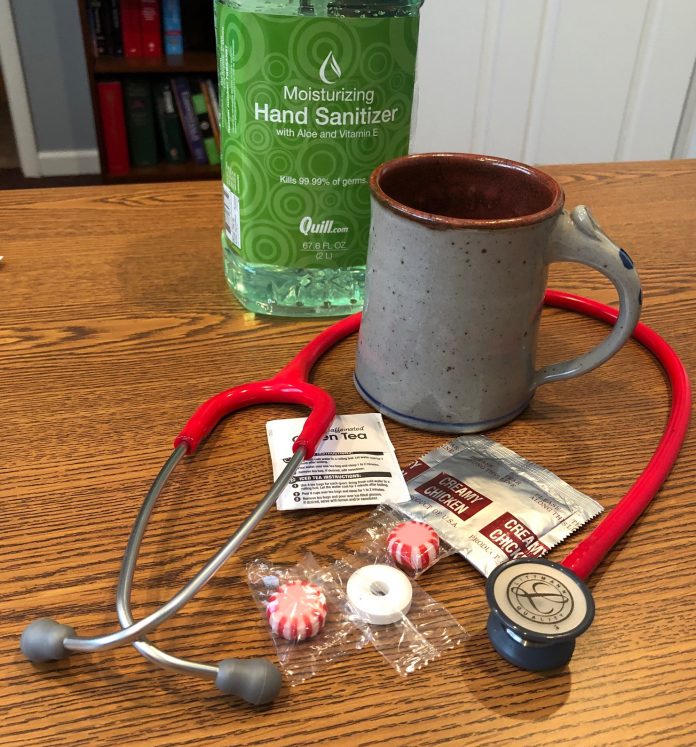 It happens to people every year. It starts to attack usually on the second or third day of SHOT Show. It fells hundreds, leaving discomfort and misery in its wake.

I’m speaking of course of the scourge of Las Vegas known as “SHOT Plague”.

Shot Plague isn’t really a single disease entity. We just call it that because a bunch of people get sick all at the same time. It’s not a phenomenon that is limited to SHOT Show either. This actually occurs any time large numbers of people from varying areas of the country and the world all gather in the same place, shake hands, touch the same objects, and share the same air space.

What happens is that people who are already sick, or who are incubating a virus from home, develop symptoms once they arrive in Vegas, and then proceed to spread their home viruses to people all over Las Vegas.  The incubation period for the average cold virus is 24-72 hours. Thus, you can catch, incubate, and get sick all within the period of SHOT week.

You may “never” get sick at home, because you have some immunity to what’s circulating around your hometown. But there are other strains that come to Vegas from other people’s hometowns that your body hasn’t seen before and doesn’t already have immunity to. If someone coughs into their hand, and then touches the escalator handrail, they transfer the virus to the handrail. When you touch the same handrail thirty seconds later and then rub your nose, you have introduced a new virus into your body. The virus could be from Paducah or Cairo.