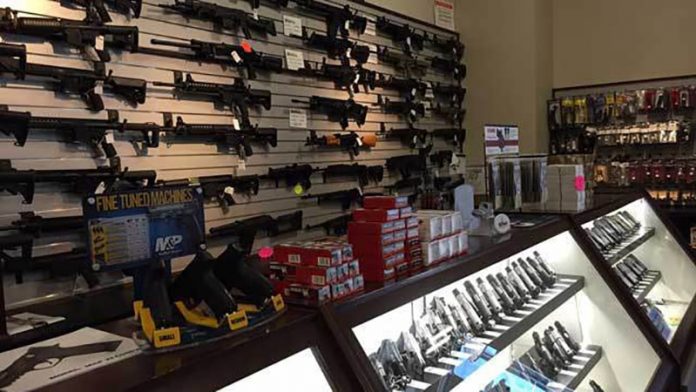 Checks for multiple types of firearms and what NICS refers to as “others” — frames, receivers and other weapons —  slumped last month by 4.5 percent and 23 percent, respectively.

Despite the decrease for individual categories, last month’s total checks are up 25 percent over August 2015, 11.5 percent over June 2016 and 27 percent over May 2016 — the lowest month on record so far this year.

Industry analysts use NICS data as a measurement of gun sales across the country. The August figures come on the heels of increasing second quarter profits across the industry. Smith & Wesson reported a 40 percent spike in sales last week, while Ruger’s and Vista Outdoor recorded second quarter increases of a 19 percent and 23 percent, respectively.