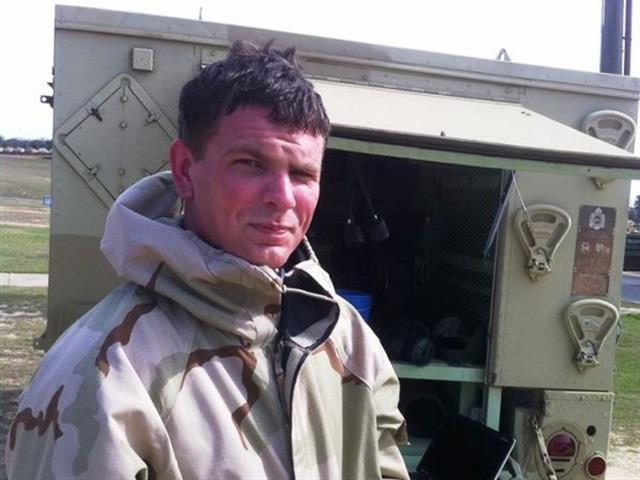 When a man showed up in the back of an ambulance at an Alabama hospital with an explosive device lodged in his thigh, law enforcement called in an Army explosives expert for his help in removing it.

Staff Sgt. David Mensink received the call at about 1 a.m. on Oct. 11. The 27-year-old Iraq and Afghanistan veteran was brought into Birmingham by an Alabama State Trooper escort.

Mensink and his team from the Georgia-based 789th Explosive Ordnance Disposal Company removed what appeared to be a 40mm practice grenade, just before 7 a.m., ending a very tense eight-hour ordeal, which had shut down several city blocks.

“That was extremely heroic,” said Dave Hyche, a Birmingham supervisor with the Bureau of Alcohol, Tobacco, Firearms and Explosives. “Nobody knew this wasn’t live. Removing it could have easily killed everyone there.”

According to authorities, the grenade fired and became lodged in the man’s leg when he was tinkering with it in his home.

“He’s given us some indication where he got it, and we’re following up on leads to see if there are any more” Hyche said. “We don’t want anybody else getting hurt.”