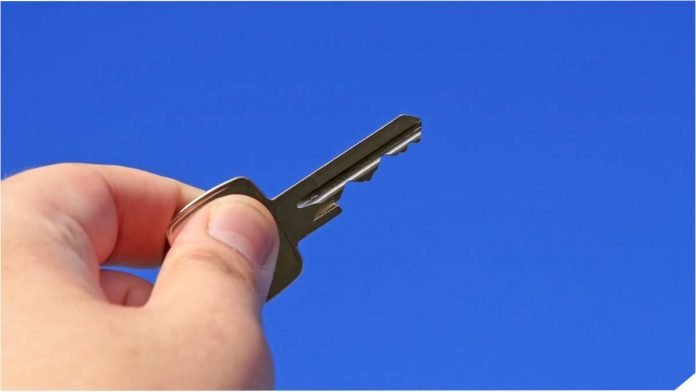 Two Ohio realtors with concealed carry permits came up against an armed man inside one of their empty properties who said he was going to attack them. The real estate agents, Kyle Morrical and his father Phil Morrical III, encountered Derek Miller inside a vacant house in Hamilton that had been reportedly broken into the day before.

“He told us he had a gun and a knife. He was either going to shoot us or stab us and he punched me in my face,” Kyle told Local 12.

That’s when Kyle pulled his gun and the father-and-son pair held the attacker down while a neighbor called the police. Miller was taken into custody and charged with assault, menacing and trespassing.

The Morrical’s, who showed off a collection of compact semi-autos by Glock, Ruger, and S&W to local media, said they go to the range at least once a month to practice.

According to the National Association of Realtors, their group’s 2018 safety report found that 43 percent of members choose to carry self-defense weapons. The group represents some 1.3 million members.

The National Rifle Association profiled a group of real estate agents in Ohio in 2015 who chose to get their concealed handgun license following the murder of two realtors on the job.