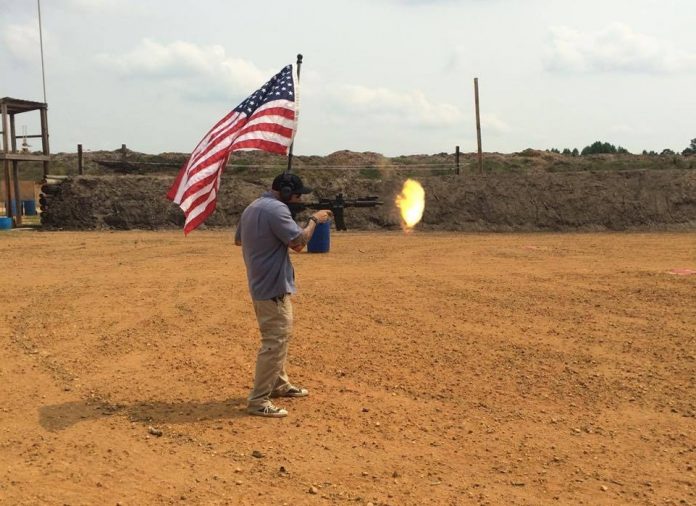 It has been said that the Second Amendment is about hunting, about sport; about the granted rights to own government regulated firearms for any purpose other than what is actually written in the text of the amendment. The words stuck for all time among our Bill of Rights grants all free men the right to protection from tyranny. Not only the right of self defense; which is a basic human right so ingrained in our genetics that we may act on it without conscious thought when threatened, but it is a right to defend ourselves and our fellow man against oppression in whatever form in may take; so long as that oppression violates our rights as an American citizen.

For some, the Second Amendment is an uncomfortable subject, an emotional subject and it is certainly a subject that is woefully misunderstood by many in the pubic and this confusion is consistently exploited by both pro and anti gun rights advocates alike. Politicians reference the right as already mentioned; for sport or for hunting…they deny or ignore the fact that the Second Amendment exists to protect us from them; from any form of tyranny that would motivate the population to resist oppression, subjugation and removal of rights granted to us by our forefathers. The Second Amendment requests that all free men maintain themselves in a regulated fashion, prepared to defend their nation, their neighbor; their way of life should it be threatened in any meaningful way as it was in the late 1700s. The Second Amendment does not speak to what we may or may not defend ourselves with; only that we have the right and shall exercise that right. We rely on the government, our elected officials to regulate what is considered by the public at large as prudent to our defense. Because of this we need not fear weapons of mass destruction or arms proliferation without oversight. This does not mean we, as the people can, or should give the government the right to remove from us any weapon they disagree with on a largely emotional or political basis. No argument based on personal feelings as opposed to facts should be given credence; yet that is the argument we as gun owners face on a daily basis. We are attacked, by those protected under the First Amendment, and decried as fools, nuts, or simply as being unrealistic in the defense of our rights. I recognize no man, no matter his position, as having the right to question that which is law without reasonable, factual argument as to why it should not be so.

No one questions the wisdom of the First Amendment, nor the Fourth, nor the Fifth, nor the Sixth..Not even the Third Amendment, which many could argue is no longer needed and quite superfluous. Yet it stands, and will continue to stand because we may need it.

We may need it.

We need, require and reserve our Second Amendment right just as we do all others. Just because you disagree with this right does not empower you to remove it from me, nor does it give the government the right to do so either. The government acts at the pleasure of the people; a fact many have forgotten. If you allow the removal of a right just because you disagree with it; you will certainly lose other rights because someone else disagrees with them. The Second Amendment protects all rights, and is the only amendment that can defend itself. I hope and pray that I will never need the smoke detector in my home or the airbag in my car; yet I am glad to have them. I hope I will never need to exercise my Fifth and Sixth Amendment rights, yet I am glad to have them. I can hope and wish all I like and it will not prevent anything.

Hope isn’t a plan; that’s why we have rights. 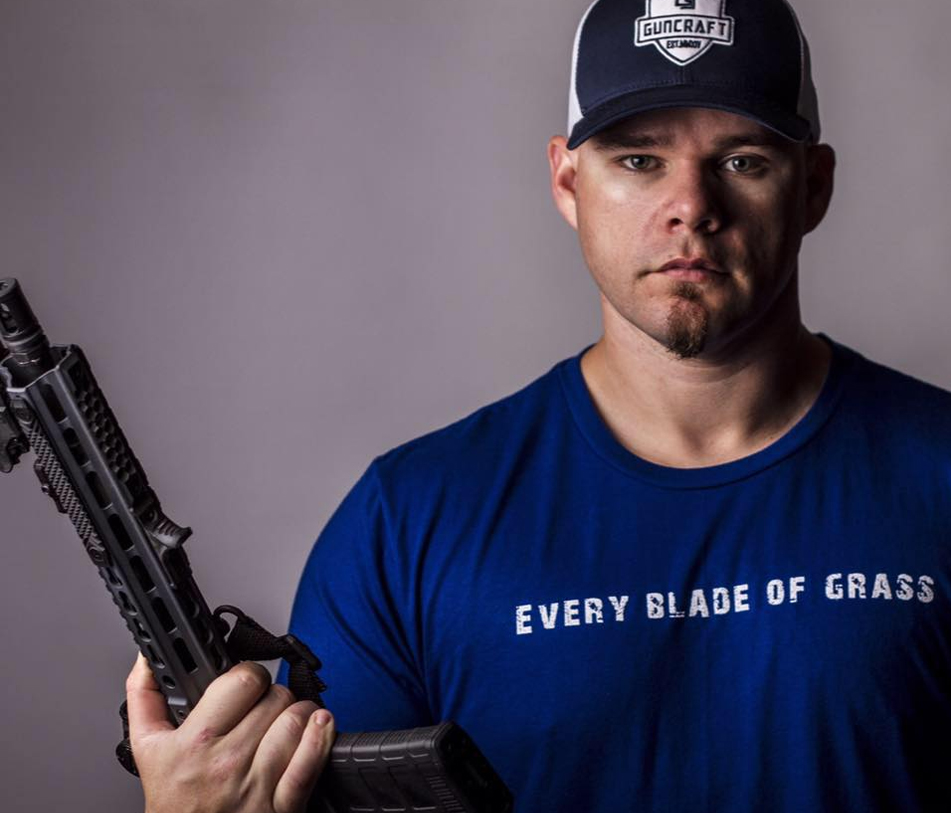 Choose to exercise them or not; disagreement gives you no right to remove them from me. I will not come after your right to speak ignorantly, no matter how much I disagree with your words. Don’t come after my right to defend my life and yours.