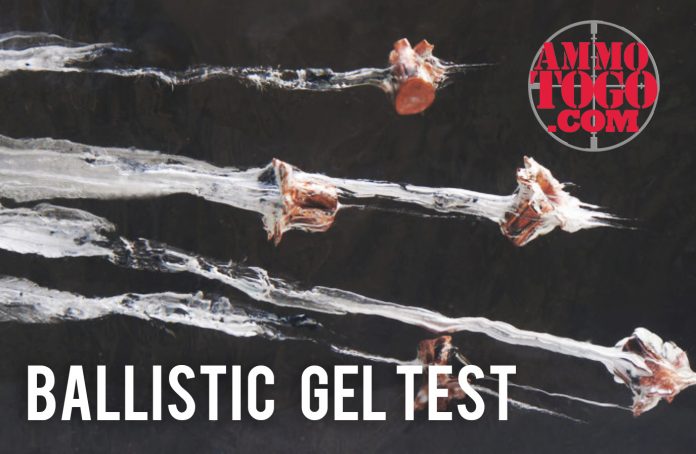 The team over at AmmoToGo.com ran a ballistic test on their lineup of hollow point ammunition, which included almost 100 different loads, covering four of the most popular calibers – 9mm, .45 ACP, .40 S&W, and .380 Auto. They then analyzed and compared the data against the set of performance standards used by the Federal Bureau of Investigation. This helped them measure variables such as penetration depth, retained weight, and the expansion capabilities for each hollow point projectile.

By analyzing the data from the test you can get a better idea of what ammo you may want to carry.

If you want to see the full write up on the project visit: https://www.ammunitiontogo.com/lodge/best-self-defense-ammo/ 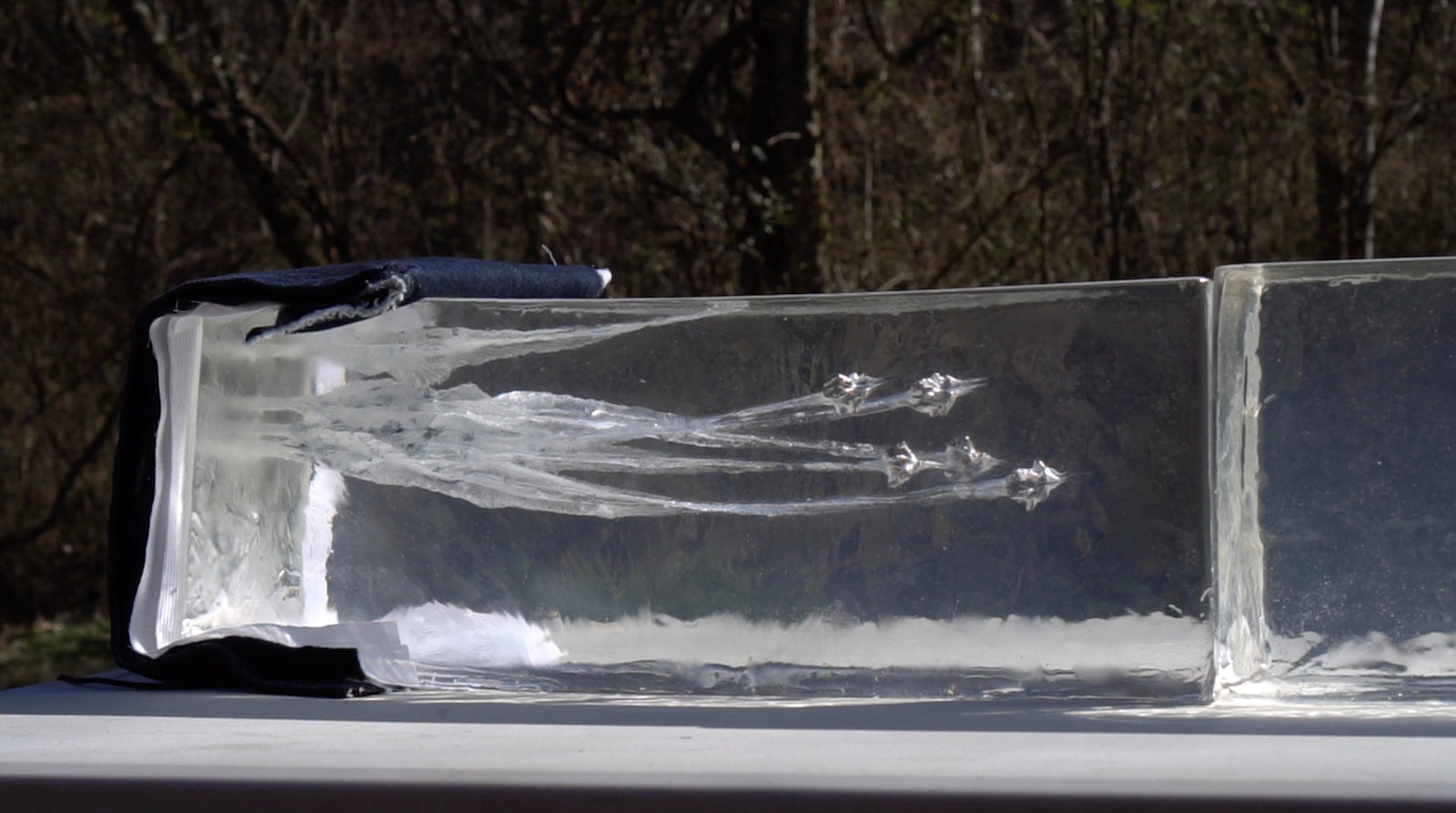 Their ballistic test was structured around the FBI test protocol used by law enforcement agencies throughout the U.S. According to the FBI, the results are an assessment of a bullet’s ability to inflict effective wounds after defeating various intervening obstacles commonly present in law enforcement shootings.

They fired each round from a distance of 10 feet through a clothing barrier before impacting ballistic gelatin, simulating human tissue. The muzzle velocity and muzzle energy was also measured for each round with the use of a ballistic chronograph.

While these guidelines are in no way an absolute set of rules for testing self defense ammo, they provide a great backbone to build off of.

These rounds by Federal met the FBI’s standards for performance with excellent expansion for the .380 caliber, very consistent penetration and 100% weight retention.

Hornady’s 115gr. Critical Defense line met all of the FBI requirements for testing. Each round had great expansion, achieving an average expanded diameter of 1.5x the original diameter. You also see the consistent penetration coupled with excellent weight retention.

These lead mushrooms from Remington not only look beautiful, but penetrate within the ideal FBI standard of 12-18 inches and had great weight retention.

Federal HST hollow point made the list again with these 180 grain .40 caliber rounds. Meeting the FBI’s standard for ideal expansion and consistent penetration, these rounds pass their test.

Whether you’re just getting into shooting or if you’ve been around firearms your entire life, everyone will be able take away some new and useful information from the extensive test. These guys definitely went through some steps to bring you this great, free source of information.