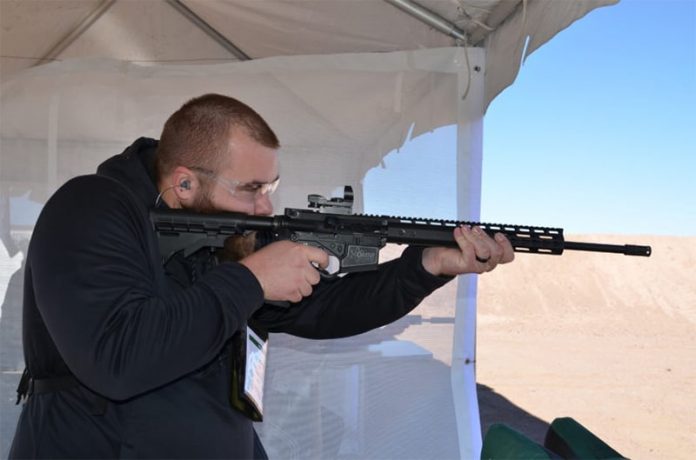 It usually takes something special to get one of our writers on the site truly excited and that is exactly what happened this year during NRA 2017 . One of the things in the long list of great new ideas that we got excited about was the American Tactical AR-15 Shotgun, chambered in .410.

Semi automatic shotguns that look like military sporting rifles are nothing new, the Saiga 12 gauge has been out for years, but to our knowledge this is one of the first in .410 and in the AR-15 pattern. Once we started talking to the folks from American Tactical Imports we began to figure out the details of the new shotgun/ rifle.  It uses a milspec AR lower, the magic is all in the upper and the magazines. 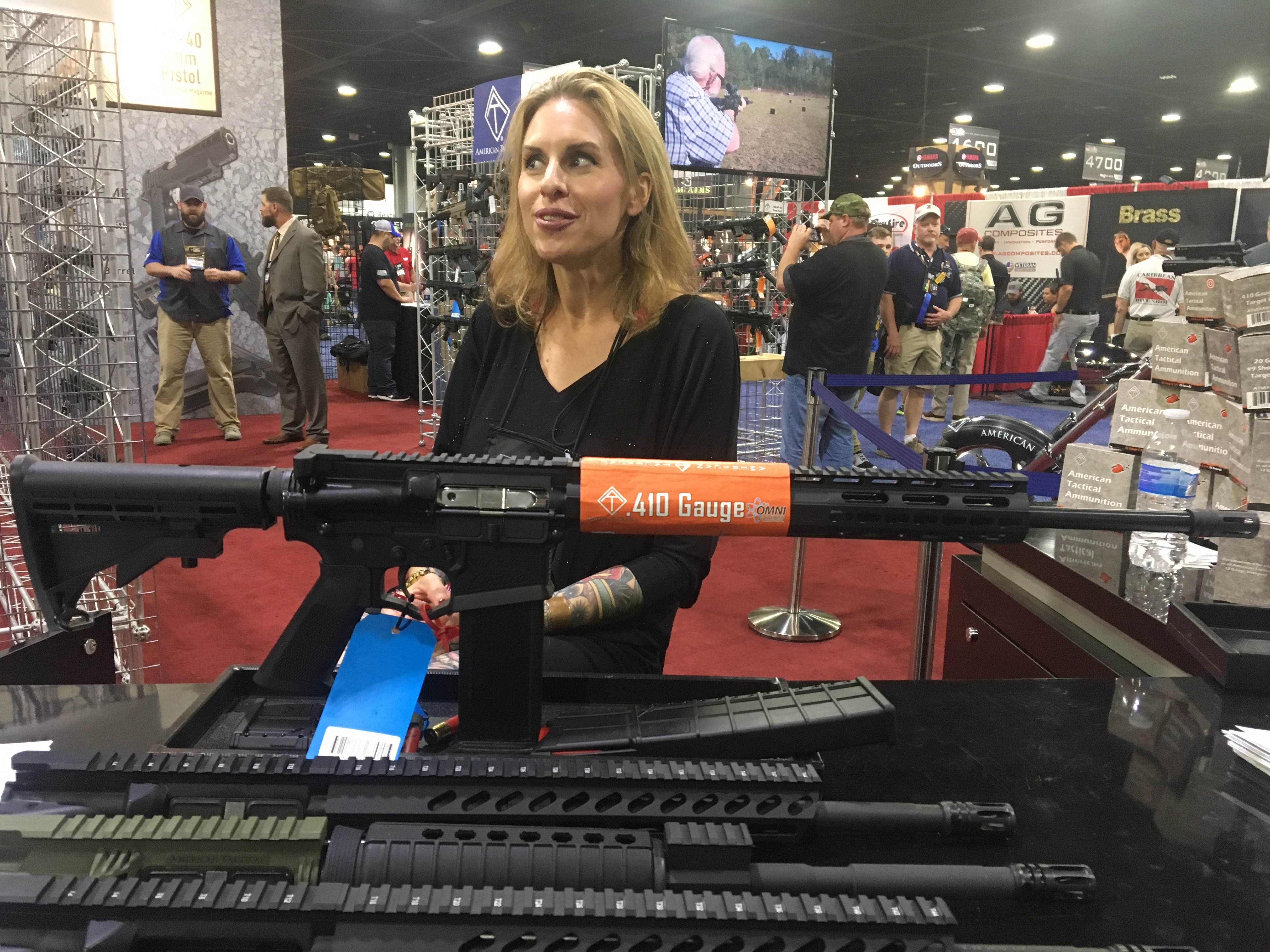 Got ammo?  ATI is now making .410 ammunition that won’t break the bank.

Magazine Capacity: 5 round and 15 round variants

A quick once over of the shotgun showed that it was build to be light weight but felt solid, and had a good balance point. The rail that was on the demo gun featured small sections of KeyMod on it as apposed to the outdated quad rail system that was originally suppose to be on the rifle. To me this isn’t a real issue because most people are not looking to hang attachments on a .410 shotgun.

The American Tactical Imports AR-15 shotgun functioned flawlessly and could be a very nice addition to any ones collection. It’s a simple and lightweight rifle that weighs slightly less than a traditional AR-15 at around the same price point. The shotgun should appeal to both shotgun and AR-15 fans alike and I can see this as being a fun range toy or snake gun for people living in the southern states. My only complains or minor draw backs I could see with the American Tactical Imports AR-15 shotgun are the price and availability of magazines, and the company not fully promoting the shotgun. I consider myself to be fairly knowledgeable about the world of firearms and this was the first time I had heard about this shotgun.