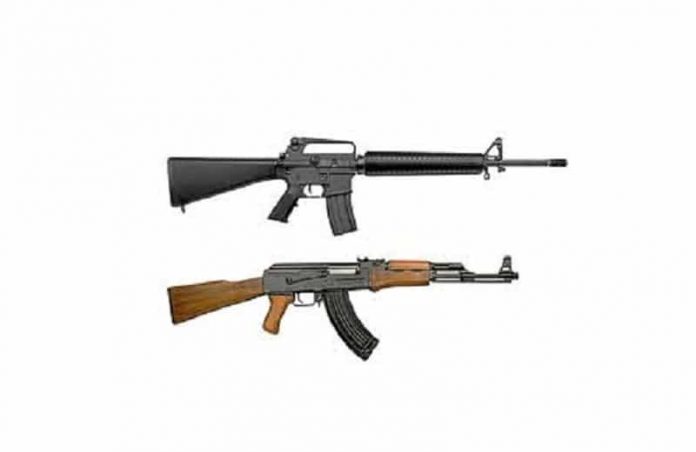 The AR-15 has become the best-selling rifle in the U.S., while the AK-47 is one of the most widely recognized assault rifles on Earth. Both controversial weapons might be similar in appearances, but on closer observation, they are truly worlds apart. We go beyond all the tactical gear and accessories to compare the basic functionality and facts of these two popular guns.

The infographic comparing the M-16 and the AK 47 first appeared on tacticalgear.com