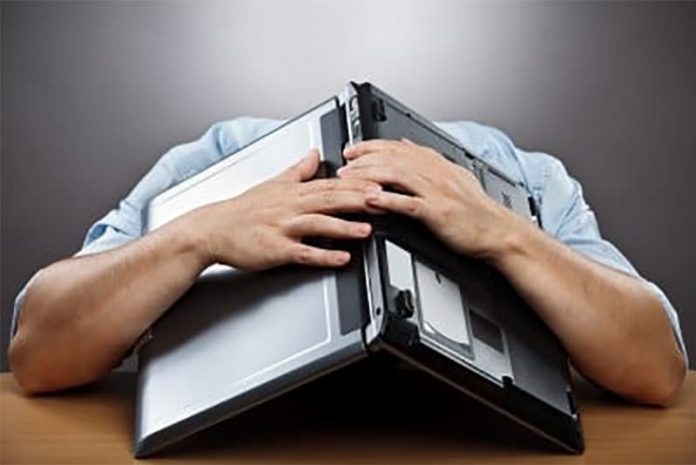 There’s been an update on my adventure with stolen firearms and so I’m passing the furtherance of my information onto you. The vast majority of gun owners, thankfully, haven’t had to experience dealing with the aftermath of stolen firearms and I wish this experience on no owner… It’s a just a heaping slog of frustration.

Back in May I published the first article after doing what I could post theft, dealing with the local law enforcement, and waiting hopefully. In a stroke of luck one of the firearms was recovered! I was notified after being called and left a message referencing one the other two firearms stolen. The phone tag on this took about two weeks to complete.

So for a timeline reference:

Phone tag for police reports occurred over the subsequent days and weeks to correct reports passed on by the police to other agencies, confirm serial numbers, and finalize the theft status.

I was called in July to confirm the status of my stolen rifle. During the couple week phone tag on that account I was notified that one of my pistols had been recovered… That pistol was seized in April… Again I was notified, as an afterthought, in July. I was told agencies would make contact with me when they had custody of the pistol again.

At the end of July I made proactive contact with the agency in custody of the pistol, 130 miles away from its point of theft. Kentwood, MI to Washtenaw, MI. I heard back promptly from the officer thankfully and was given the Washtenaw case number.

The next month was spent trying to get in contact with the case officer, who was being CC the conversation between me and the property officer. The last conversation I had with any agency contacts was at the end of August where I am waiting for Washtenaw to finish their case against the felon found in possession of my handgun, who if my report from the officer in Kent Co. is accurate, is only being charged with Concealed Carry of a Firearm on the choices of the prosecutors office.

So now in October, 8 months into this interesting ordeal, I await information from Washtenaw and/or Kent counties on when I will recover the first of my stolen firearms and still waiting to hear anything on my other two…

Ladies and Gentlemen this is an aggravating process. Made more so because it’s a property crime on your end (lower priority) but a firearms crime on the end of the perpetrator (longer prosecutions, retained evidence, etc.) and then prosecutors discretion. Where was it found? What were those in possession doing? Can they leverage charges to trace it back to the thieves not recipients of the illegal sale… all long, slow, drawn out processes.

So once again, learn from others mistakes. Keep your firearms close because even if they’re found getting them back isn’t quick, easy, or painless.

8 months in. 6 months after it was recovered… And the person who had it illegally is only getting a fraction of the possible charges against them. Yet I am told firearms crimes are a huge problem and we need to do X, Y, and Z to combat them when we don’t use all the laws already on the books to prosecute… Nice… Noted… But of course we need more laws…

Is the IWI X95 Accurate?