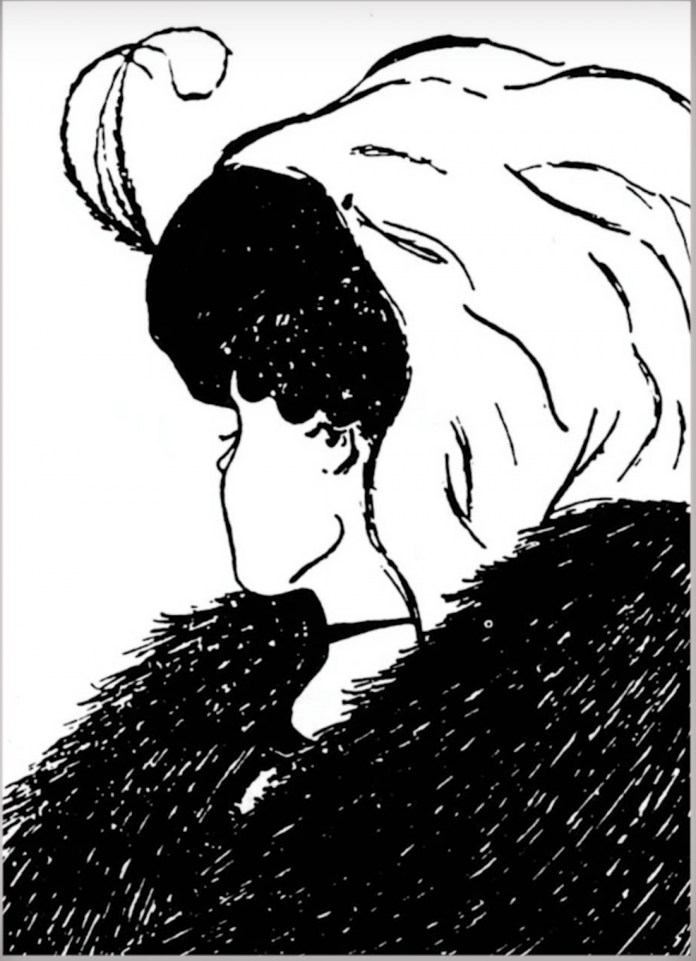 This is a favorite expression of friend and mentor Cecil Burch of Immediate Action Combatives.

Without putting words in his mouth, my understanding is that this comment is born out of people’s tendency to view things through the lens of their own experience and use that to determine viability and validity, whether that be a technique, piece of equipment, or lifestyle choice.

This is going to be a short series on my observations of that saying’s applicability in various segments of the gun world.

I will preface this by saying that these articles are not intended as any sort of hit piece or critique of any specific individual, merely my observations having spent time in various segments of the defensive space, as well as seeing how some ideas are received by folks outside of the self defense community.

My hope is to help bridge some perceived communications gaps that result in people talking past one another, to facilitate the transfer of the best possible information in the easiest possible manner.

I spent my first 2 years after college working at one of the largest family owned gun shops in the city (possibly in the country). My time there exposed me to a lot of information and expertise, as well as a fair share of myth, lore, and outdated info.

Just like the environment mentioned in Part 1, when working in firearms retail, everyone you work with regularly is either already deeply entrenched in the armed lifestyle, or at the very least it’s not a foreign concept to them.

That may not be the perspective shared by someone that’s walking up to your counter for the first time. They may be uncomfortable with the idea of guns for self defense. They may not be aligned with you politically, religiously, or philosophically.

Gun store employees can be someone’s first (and sometimes only) in-person interaction with “gun people”.

What’s imperative that we all keep in mind is, in the context of defensive firearms, people will literally be betting their lives on the advice we provide. It’s incumbent that we do our best to set people up for success, not try and shoehorn our favorite solution into a context where it may not be appropriate.

It’s generally agreed that the optimal defensive handgun is a double-stack 9mm on the larger side of compact (Glock 19 sized). They’re big enough to be reasonably controllable, but at least moderately concealable for most folks (at least the ones in the middle of the bell curve).

But people aren’t a homogenous group, and individuals will require tailored solutions. Hand sizes vary. People have various degrees of dexterity and grip strength. Different lifestyles & careers come with different wardrobe requirements and varying levels of permissive environment. So if the only solution a sales associate has is the optimal full size double stack, they either end up selling someone an ineffective solution for the problem at hand, or possibly discouraging the person from carrying altogether because they’re made to feel like there’s something wrong with them because they’re unable or unwilling to accommodate the optimal solution.

My own mother was made to doubt her choice in a Shield EZ because the guy had a bias against manual safeties.

This also applies to sub-caliber handguns. While 9mm is the current king of the hill, 380, 32, and even 22 still have a place in defensive applications. Primary & Secondary did a great Modcast on the topic.

Working the gun counter is a delicate balance, because obviously you need to make sales in order to keep the lights on, but bad advice can get people hurt or killed.

While the gunshop myths about giving women 38 snubs and novice home defenders pump action shotguns are slowly dying, the latest crop of bad info coming out of gun shops is generally insisting that the full size fighting handgun is appropriate for everyone that walks through the door, and that civilian defenders need to be ready for the next North Hollywood shootout.

Now don’t get me wrong, if someone’s lifestyle is such that they can practically manage a double stack handgun, spare mag, and all the supporting accoutrement, more power to them. Not everyone is fortunate enough for that to be their reality, and we need to have solutions for them, not “just try harder/make it work”.