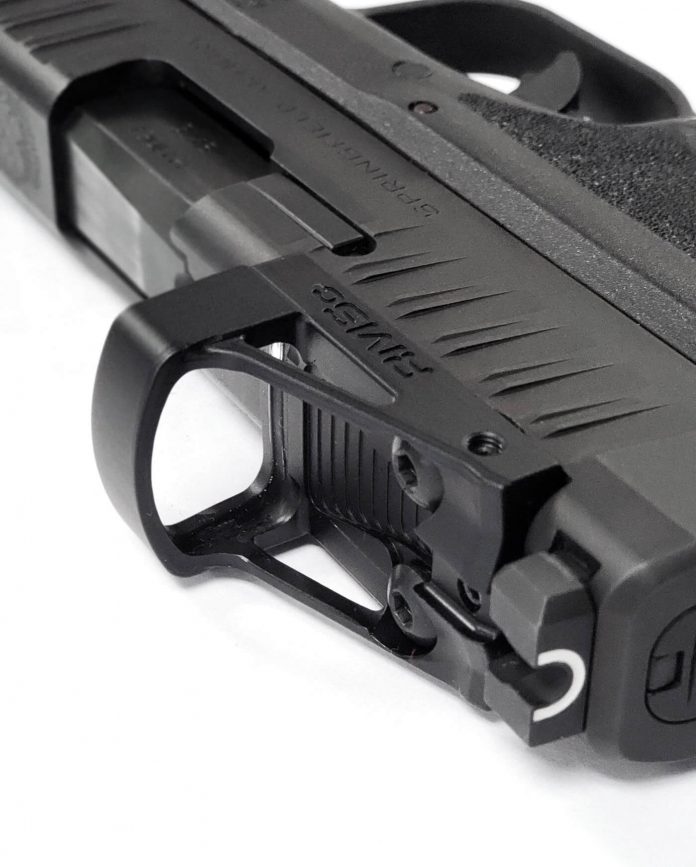 Not that terribly long ago, “red dot” optics were the things of science fiction. Big, bulky and relatively fragile, they were uncommon and expensive. But, as with all things technological, they became smaller, tougher and cheaper. From the deserts of the Middle East and the War on Terror to competition ranges, electronic sights just kept getting better and better — reliable, affordable and attainable.

However, all these sights had one thing in common — largish size. Designed primarily for use on AR-pattern carbines and the like, the vast majority of electronic sights were only practical for long guns. That is until the past few years, which has seen numerous optic manufacturers develop red dot optics small enough for use on a handgun. But why did it take so long?

An electronic sight for a firearm has to combine precision and toughness; it must project an aiming point that doesn’t deviate or move measurably, and it must do this while dealing with the shocks and impacts that come with a firearm that basically touches off a controlled explosion with every trigger pull.

Now, try that for a handgun. Not only are you dealing with all of the above, but it must be substantially smaller, just as tough, be able to handle the shock of being attached to something that shoots, and also deal with the abuse of being on a slide that slams back and forth in a fraction of a second every time the gun is fired. Oh, and it has to do this over and over while also retaining a consistent point of impact. Simple, right?

As I mentioned above, there are several handgun red dot options on the market now, at varying price points and sizes. Some are big, some are small, some are more affordable, some are quite expensive. But, while there are numerous options for full-size handguns, looking for one small enough for a micro-sized pistol such as the Springfield Armory Hellcat OSP narrows the field even more. In fact, Springfield Armory currently recommends two optics for the OSP — the JP Enterprises JPoint and the Shield RMSc. We’re looking at the latter of those here today.