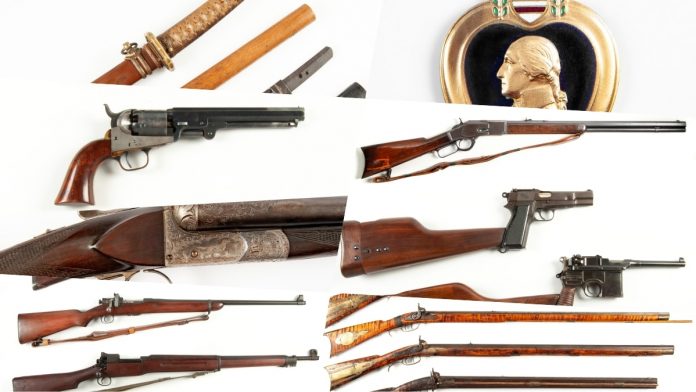 An iconic Pennsylvania-based military prep school has gone out of business and the contents of its armory are going to the auction block.

Located in New Bloomfield, Carson Long Military Academy had a history that goes back to 1836 but announced this summer that, due to declining admissions, the institution would not reopen for the 2018-2019 school year. As a part to close out its holdings, the school contracted with Cordier’s Auctions in Harrisburg to sell the contents of the school’s armory, and it is an interesting collection.

Among the 400 cataloged items are two dozen M1903 rifles in a number of conditions including 13 Smith Coronas, six Remington A3s, and a Springfield nickel parade rifle. Additionally, there are rifled actions available.

In addition, there are other military rifles including an FN FAL semi-auto, an M1917 Eddystone, a Winchester 1873 rifle marked “59 Atlanta Police” on the receiver, an 1884 Trapdoor Springfield, and a Japanese Type 99 rifle. 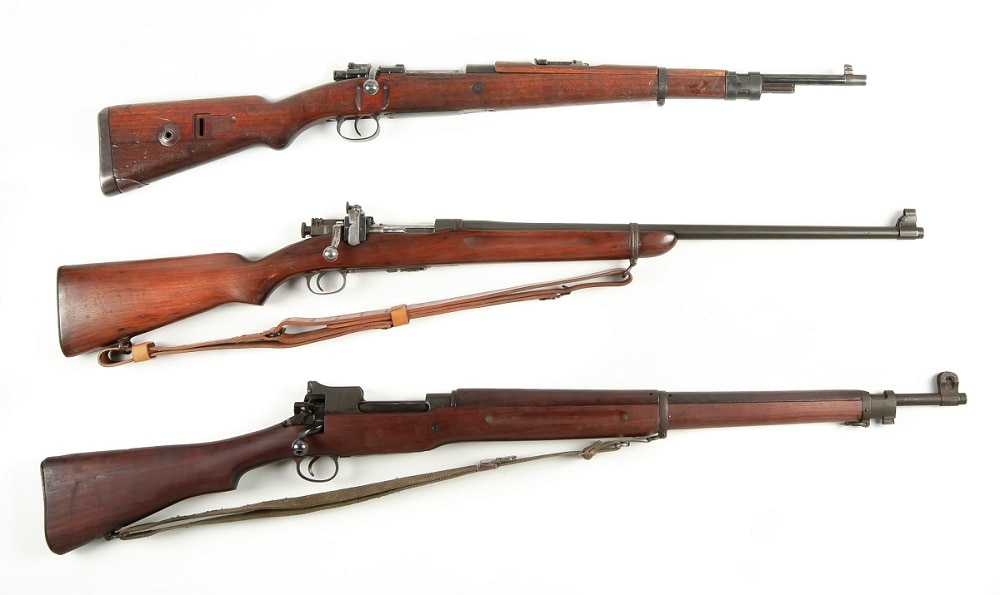 The Atlanta Police Winchester M1873 has papers from the Cody Museum

The school was a military academy so it is logical that they had target rifles to include no less than nine Anschutz Model 54s, a Winchester 52 and 75, a Savage 1933 and a couple of S&W M-15/22s. 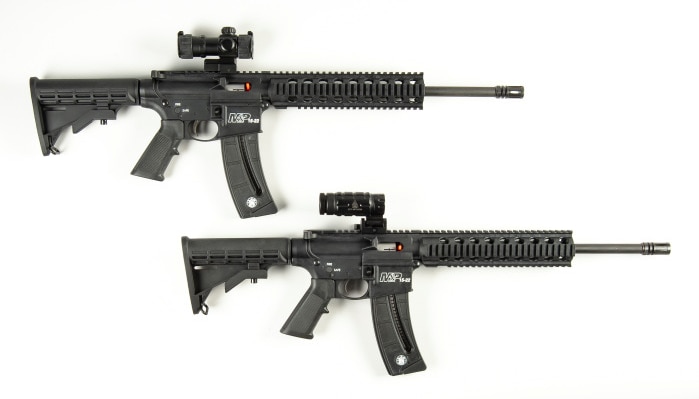 Other guns include a Francotte Knock About shotgun with silver engraving purchased by Abercrombie and Fitch in 1928. 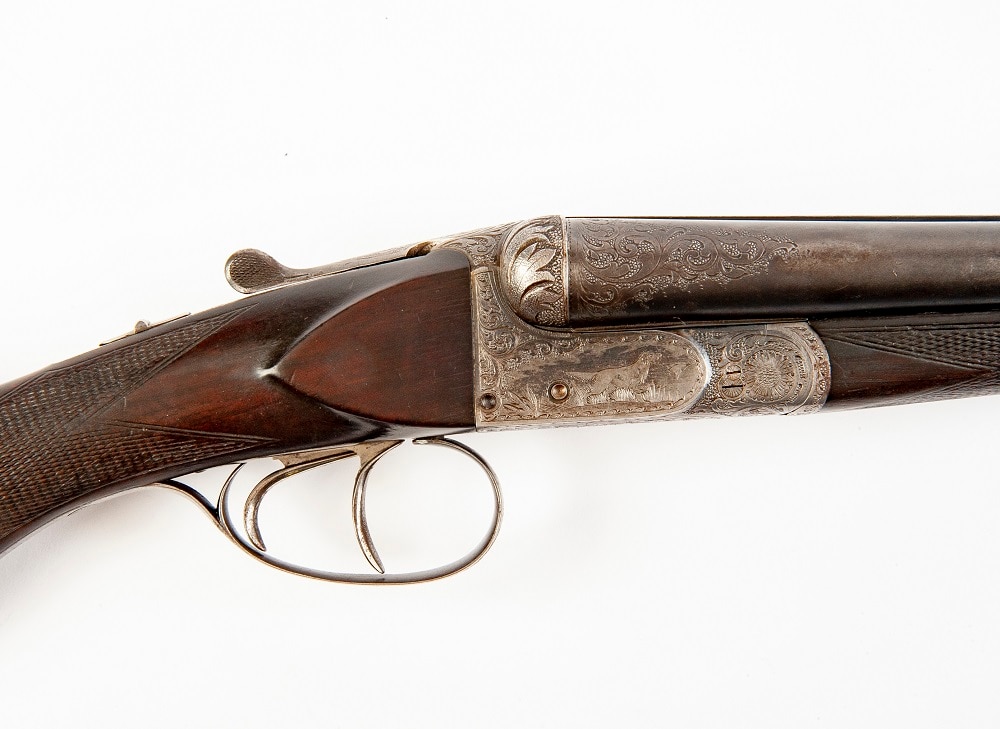 Also making an appearance is a Mauser broom handle pistol marked “Made in Germany” in Chinese script, a Browning Hi-Power complete with stock, an antebellum Colt pocket revolver and a number of historic 19th Century pistols. 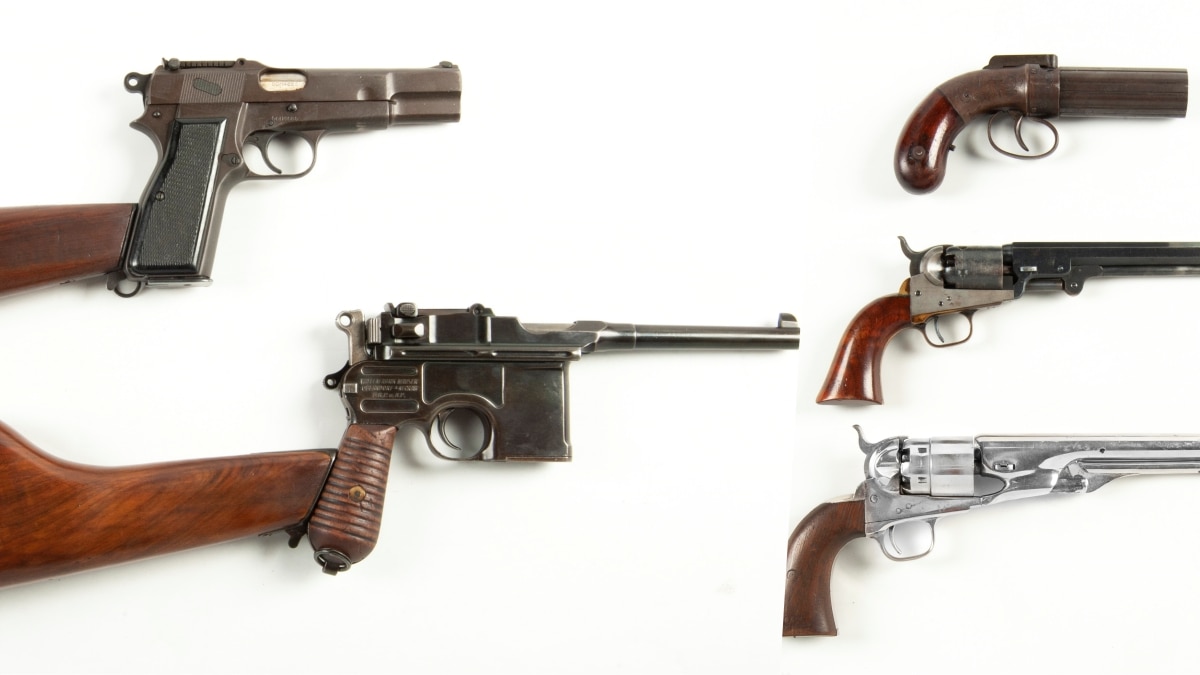 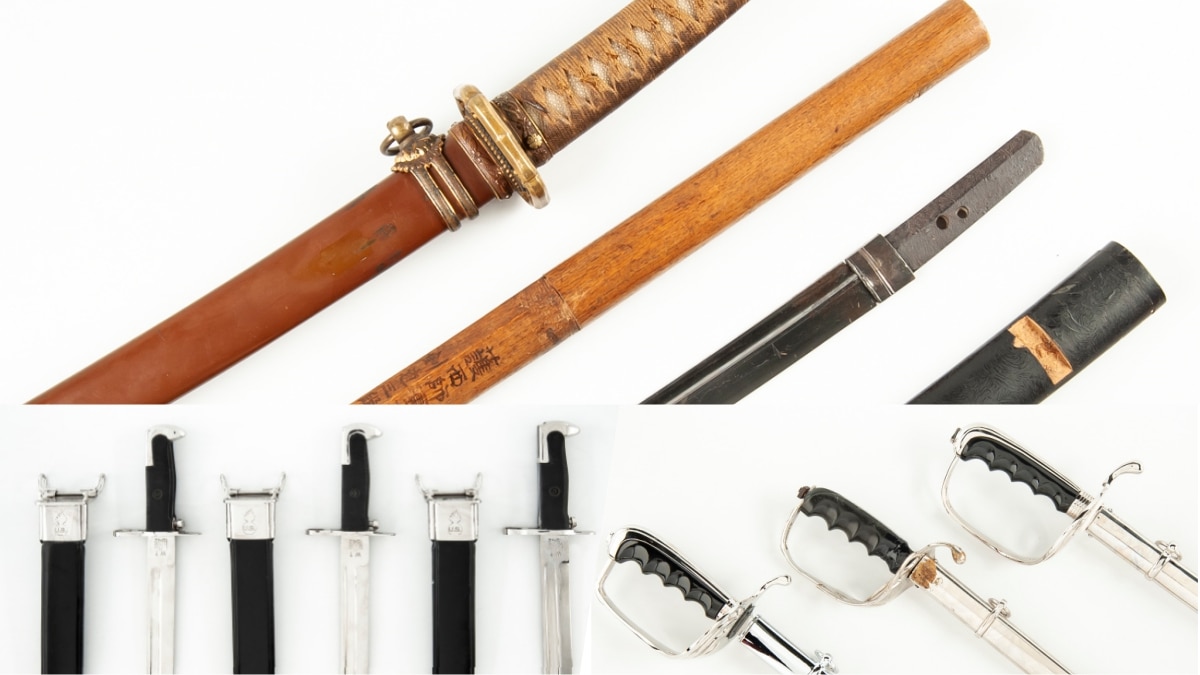 The full catalog is set to go online on Nov. 29 with the auction set for Dec. 8.