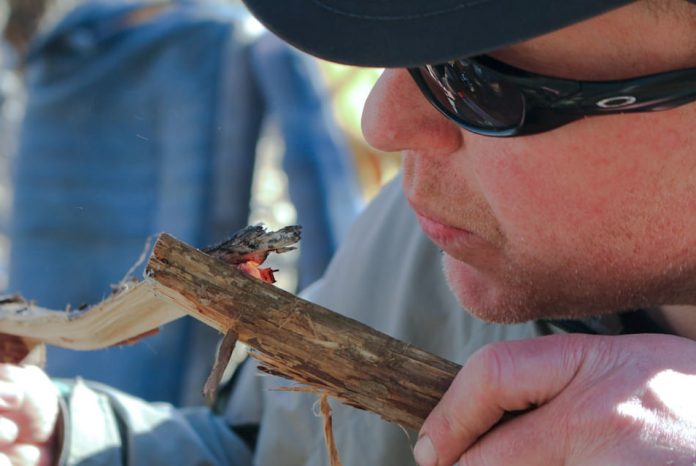 You are the company you keep, so if 88 Tactical is to be judged by its staff instructors the company is in good hands. Over the next few months we’re publishing monthly spotlights on instructors you’ll find at the 88 Tactical Mother Ship. Today’s spotlight is on Terry Barney. 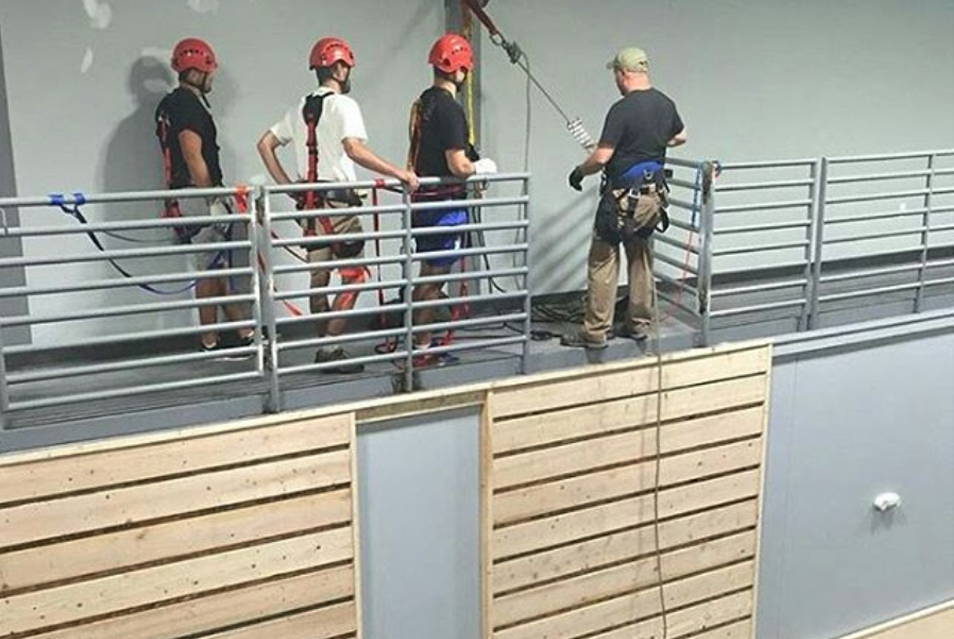 Terry Barney has taught survival skills to hundreds of military personnel and civilians all over the country. He cut his teeth in the Boundary Waters and Quetico Canoe areas, taking crews deep into the woods and covering over 1,500 miles with pack and paddle. He trained with Mors Kochanski and Tom Lutyens, and became a Winter Camping Instructor for the Boy Scouts of America. 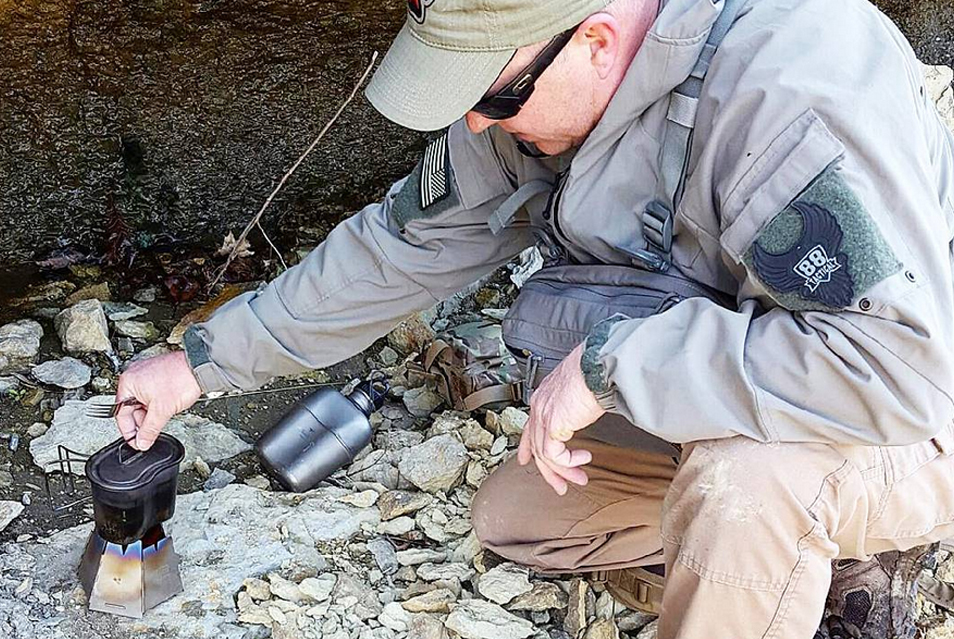 Barney served in the U.S. Air Force and passed the rigorous training necessary to become a Survival Instructor (now referred to as SERE Specialist). It was in the military where Barney honed his bushcraft skill set, learning how to survive in different environments, evade capture, resist enemy interrogations, and escape captivity. 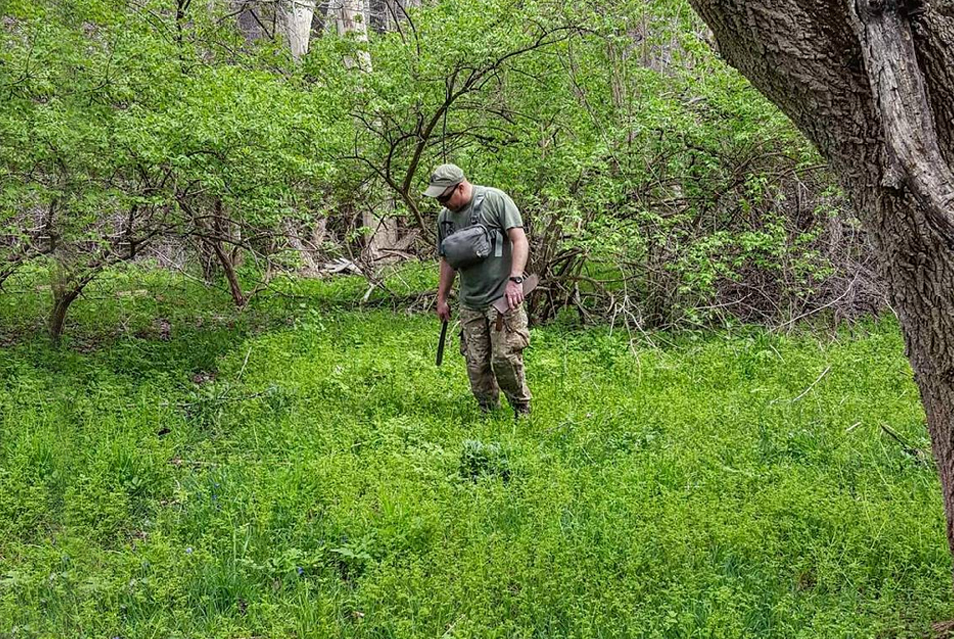 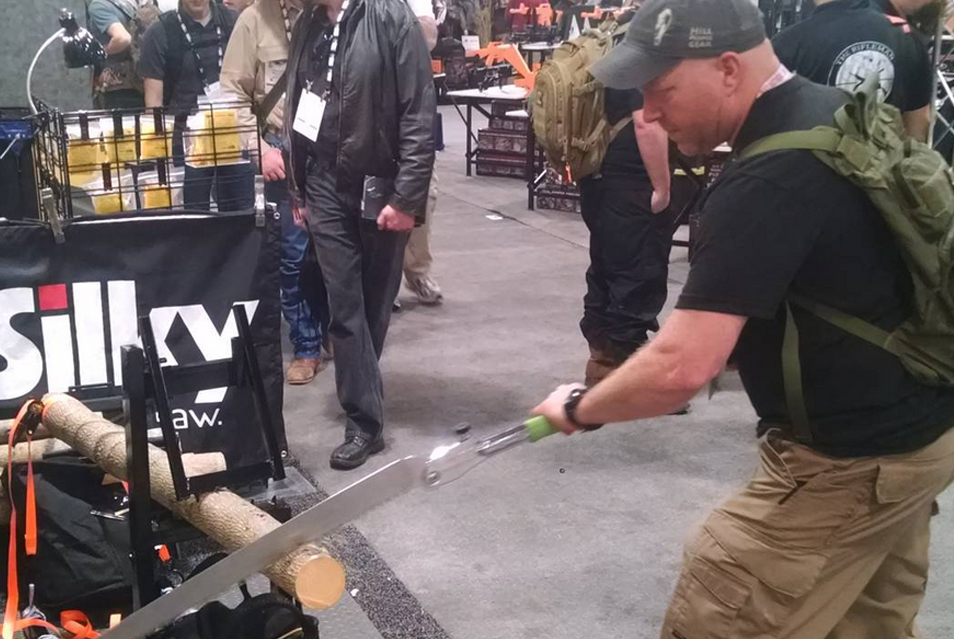 In 2010, Barney opened the Midwest School of Bushcraft. His YouTube channel “IA Woodsman” has over 20,000 subscribers. Terry is an indispensable part of 88 Tactical’s instructor cadre.

As you can see Terry, is a man of many skill sets and a wealth of knowledge. If your interested in taking a course with him head on over here, or check out his Instagram and YouTube. 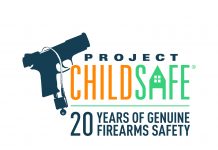