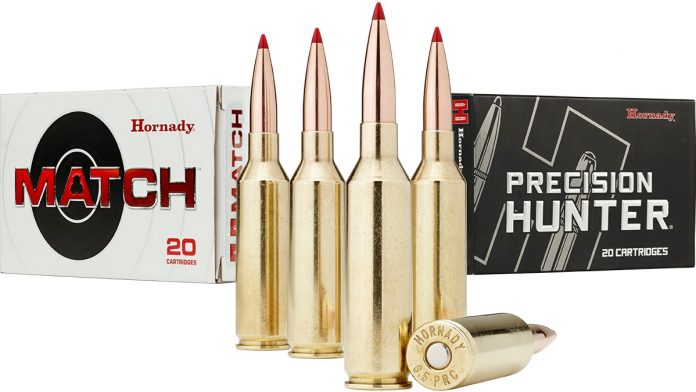 The 6.5 PRC — or Precision Rifle Cartridge — is the latest Hornady creation to gain attention and favor among shooters. An interesting competitor to the 6.5 Creedmoor, the 6.5 PRC is ready to take the long range shooting community by storm; but, what is the cartridge and why exactly is it poised to stand shoulder-to-shoulder with the Creedmoor cartridge?

Often referred to as the 6.5 Creedmoor’s “big brother,” the 6.5 PRC offers precision rifle shooters and hunters the advantage of a flat shooting, heavy bullet with manageable recoil. Delivering 2,000 foot-pounds of energy at 500-yards, the 6.5 PRC provides an 8-percent increase in velocity over the Creedmoor cartridge as well as 28-percent more capacity within the cartridge itself.

The 6.5 PRC began as an idea formulated in George Gardner’s head. The president of GA Precision Rifles and an avid participant in precision rifle series, Gardner said the first inkling came around 2012 when the PRS rule book was published. The rules dictated that competitors could use any caliber bullet, 30 cal. or below, so long as it did not exceed 3,200 feet-per-second.

“I just kind of, as a whim, thought there’s got to be something out there that can give a guy an edge,” told Hornady in a video interview. 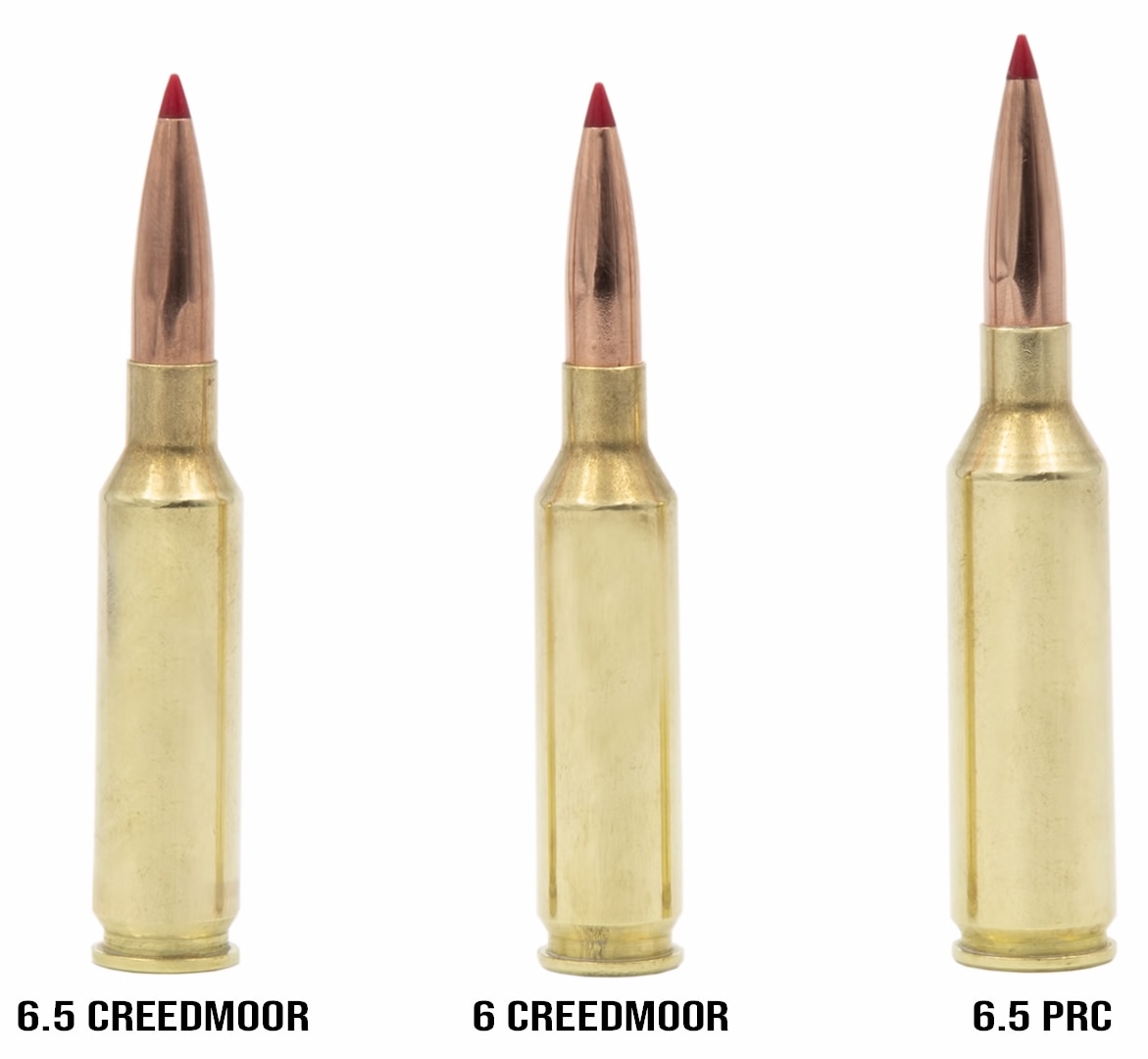 A size comparison between the Creedmoor cartridges and the 6.5 PRC.  (Photo: Hornady via YouTube)

Gardner knew the 6.5 caliber bullets could push 3,150 feet-per-second safely; but there were no casings at that time that could accomplish what he wanted, so he started exploring other options. Eventually Hornady got involved, bringing their engineers to the table to fully bring the 6.5 PRC to life.

Based on the Ruger Compact Magnum, the 6.5 PRC features a .264-inch diameter bullet paired to a 2.030-inch case length. The cartridge’s neck measures .297-inches while its body comes in a .5158-inches. Designed for long range shooting, the 6.5 PRC round uses a 6.5 caliber bullet that delivers a high ballistic coefficient ensuring greater impact energy even over long distances.

The 6.5 PRC alongside Hornady’s other latest creation the .300 PRC earned approval from the Sporting Arms and Ammunition Manufacturers’ Institute in 2018, opening the door for other manufacturers to begin churning out 6.5 PRC gear.

“It’s the one that gives you everything,” Gardner commented. “It’s a rifle cartridge that other people in the industry can get behind and build rifles.”

Though it likely won’t completely replace the 6.5 Creedmoor, the 6.5 PRC does offer another alternative for hunters and PRS competitors.

“We’ve kind of nicknamed it the ‘Big Brother’ of the 6.5 Creedmoor and I think that’s exactly what it is,” Gardner explained. “I expect it will be here for the long haul, just like the 6.5 Creedmoor.”