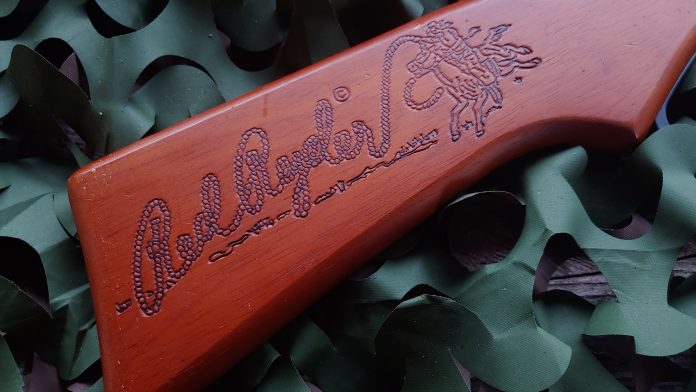 It’s post-Christmas, and many of you may have purchased your son or daughter a firearm of some type for Christmas. Of that group, some of those kids might not have a real interest in shooting. I don’t believe in forcing my hobbies on my children, but I think of guns the same way I feel about cars. Kids should learn the basics of a firearm, including how to operate it safely, to clear it, and even to shoot it with a small degree of skill. The question is, how do you make it less of a chore, and how do you get kids shooting and enjoying it?

Children don’t learn well when there is no interest in the subject. Look at my math grades from 6th grade. I didn’t have an interest in the subject. From my own experience, I’ve found three successful ways to get kids shooting. My son had very little interest at the beginning of this year, but by the end of 2020, he was spitting lead like a champ and ringing steel.

Safety is always critical and shouldn’t necessarily be skimped out on for the sake of fun and interest. I would never force my kids to shoot, but I will force them to learn and understand gun safety. That way, as they grow into young adults should they encounter a firearm, they will know the proper way to handle it. Enforce safety, but also remember they are kids. Explain why the safety rules exist and break them down one at a time. 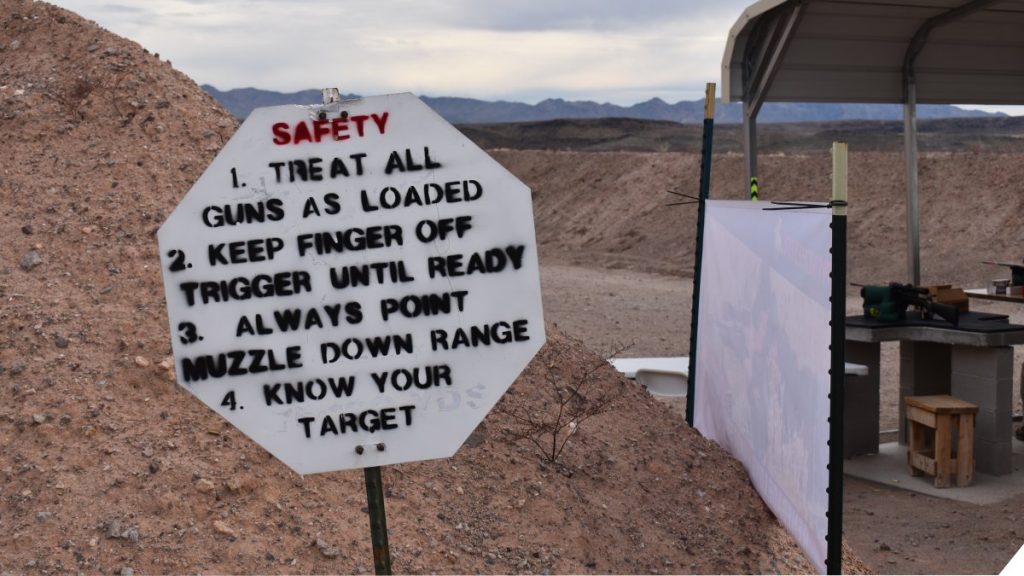 Heck, do the old Marine Corps thing and make them repeat the four rules before every range trip. Keep those rules fresh and at the forefront of their thoughts. Without further ado, let’s look at three ways to get your kids shooting.

Yep. Video games. Some of you may roll your eyes, but games like Fortnite use quasi-realistic guns and open up a chance for discussion. When I saw my son was wielding a SCAR in the game, he was fascinated to know I actually had one he could see and handle. I speak as someone who gained their gun interest from PS1 games like Syphon Filter and SOCOM US Navy SEALs. Games can build a small interest and a bit of curiosity that could get your kids shooting. 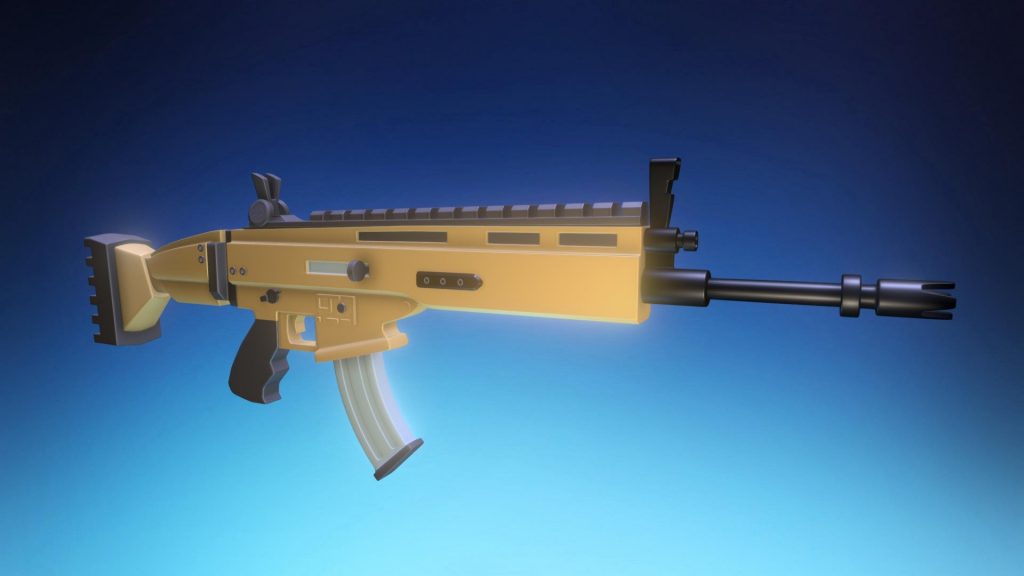 Obviously, many gun games are rated mature and not appropriate for kids. However, some games like Fortnite minimize violence while incorporating quasi-realistic guns.

I didn’t know exactly how to categorize BB guns, airsoft guns, and Nerf guns into one category outside of calling them simulated projectile poppers. This was a big step forward in getting my son interested in shooting. It started with Nerf guns and shooting each other around the house. Then some Nerf started making Fortnite-themed Nerf guns that were semi-automatic and battery-powered. 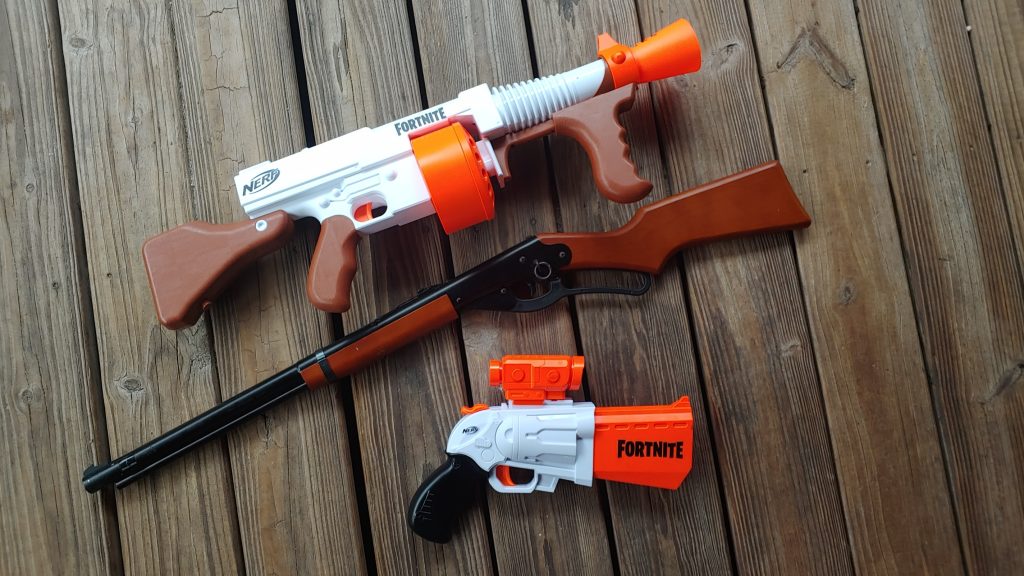 Now my son had a semi-auto Nerf rifle that was magazine-fed with sights and all. It fit perfectly in my AR 15 case, and even had a rail on the top for optics. Before you knew it, I was setting up Sage Dynamics printable targets hidden around the house and timing my son as he began ‘clearing’ the house with his Nerf gun. It was tons of fun for both of us.

Nerf guns are super fun and allow your kids to just focus on the fun aspect of shooting. The darts are harmless and can be used indoors. Nerf and other companies make a variety of targets, including moving targets.

Then we moved into BB guns, but airsoft guns could also be an option, and we started shooting more outdoors. My son got really into hitting my rifle gong with his classic Red Ryder BB gun. He got to the point where he was ringing steel at 20 yards with his little bb gun. 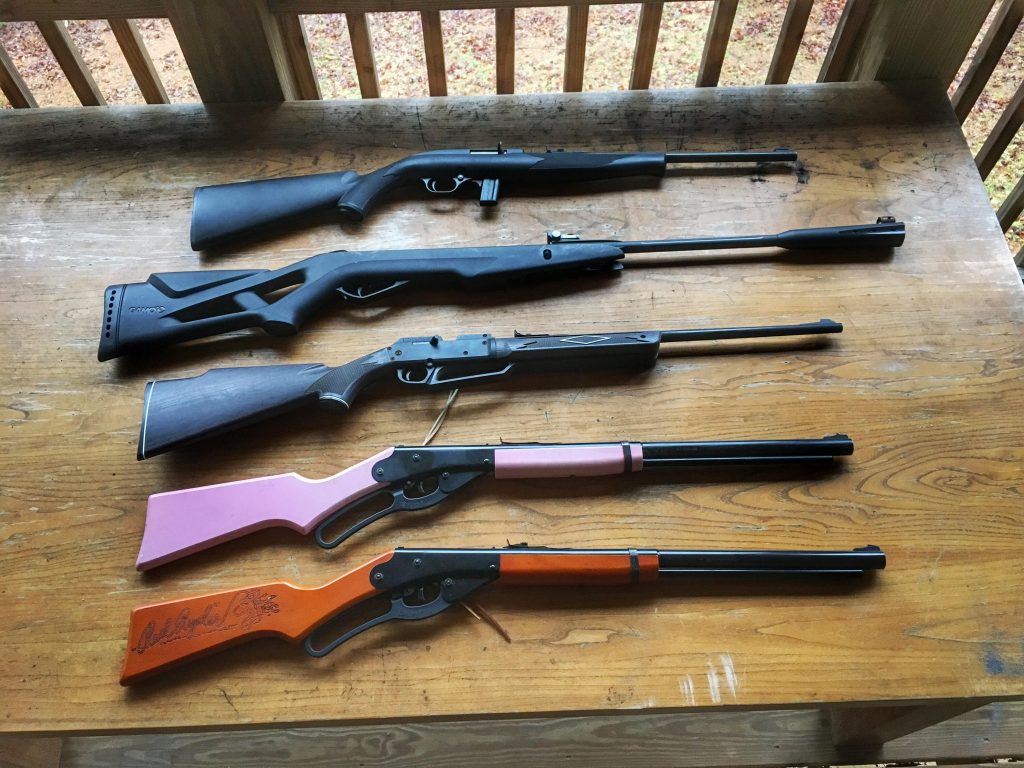 BB guns are a little more dangerous than Nerf guns and have a little more impact with every shot. These air guns provide a little more danger and can be a little more intense but more fun. They also present an easy way to begin serious safety work since, unlike a Nerf gun, they aren’t made to shoot others with. BB guns deliver more satisfaction and call for more accuracy than a Nerf gun, and can get kids shooting outdoors more. They are the logical stepping stone to introducing the “harmful if misused” lessons of firearms, you can show that the targets take appreciable ‘real’ damage that won’t come from Nerf or Airsoft.

I learned how to shoot on a Marlin Model 60 that was older than I am. I don’t regret that, but if someone offered me an M&P 22 over the Marlin Model 60, you wouldn’t be able to feed me enough 22 LR. Now more than ever, kid-appropriate rimfire rifles and pistols exist in crazy degrees. Umarex, in particular, makes M4, HK 416, Uzi, MP5s, and more in 22 LR. 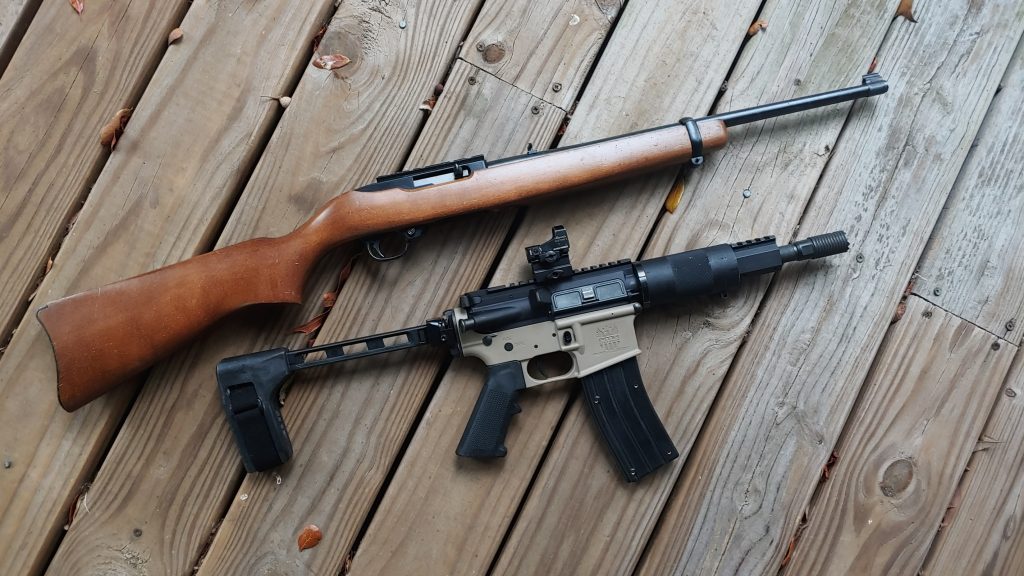 Rimfire is a great route to take, especially if the stock is adjustable for smaller frames. Even if you just drop a Ruger 10/22 into a stock that’s adjustable, it can be a big comfort difference. Comfort is critical to accuracy, and accuracy is critical for kids shooting and having fun. A bunch of misses because the gun is too big will create frustration and eliminate the fun factor. 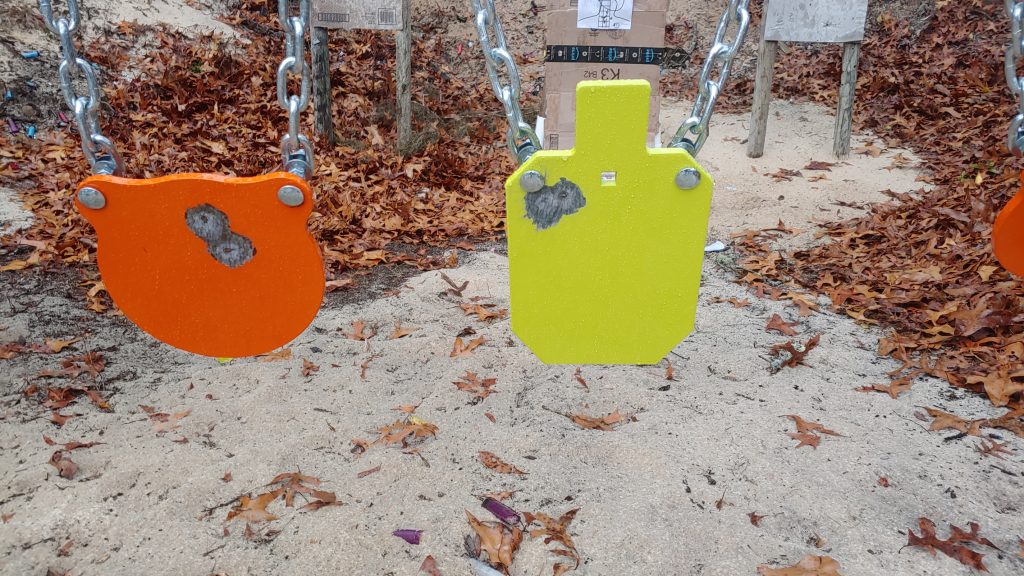 Getting a cool and fun gun is a surefire way to get kids shooting. Just as important as that is the target. Punching paper is fun, but I grew up popping soda cans. That was fun because they reacted. Nowadays, purpose-built reactive polymer targets cost nothing and are available everywhere. They can spin, ding, and move in various ways that are amusing and fun for kids to shoot.

Getting kids shooting is the first step, and it might be the only step you’ll take. I will consider it a substantial success if my son knows gun safety and can operate a firearm competently. If he wants to be a nerd like me, that’s great too. If not, at least I know I’m sending him into the world knowing how to change his oil, how to cook a meal, how to budget, and how to handle a firearm safely.