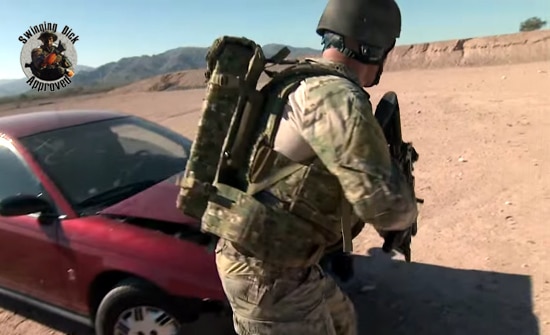 PACK, PATROL, COMBAT, BAD ASS. Machine gunners rejoice. The Huron™ MICO Machine Gunners Assault Pack (see video below) now holds an NSN. That’s gonna be good news for you guys who know how well designed and built the MICO is – particularly compared to the Army’s “Iron Man” ammunition backpack (which pretty well sucks). This is important for a couple of reasons – first of all, it’s a great affirmation for Tyr Tactical. Second of all, it makes us wonder…why in the hell put all that money and effort into developing the Iron Man in the first place? Could be a case of the left hand not knowing what the right is doing…could be the Army wanted to build its own at first but has finally had to own up to the different in efficacy and quality. Could be we don’t know what the hell we’re talking about. Maybe we’re biased, ‘cuz we like the gear Tyr builds down there in Phoenix, but it’s hard to dispute the fact that the MICO beats the hell out of its seemingly copycatted competitors.

Note: we’re not saying it’s an original idea; anyone who has read Vietnam War era SF and SEAL books – or played CoD Black OPs – has seen the same sort of thing for the M60s before. Grunts and door gunners knocked them together, albeit more field expediently, and of course the China Lake Naval Weapon Center built a version using contemporaneous materials and engineering. We’re just saying the modern version has been best done (and first done) by Tyr, whether it’s technically their proprietary idea or not.

You can of course disagree with us, but you’d be wrong. 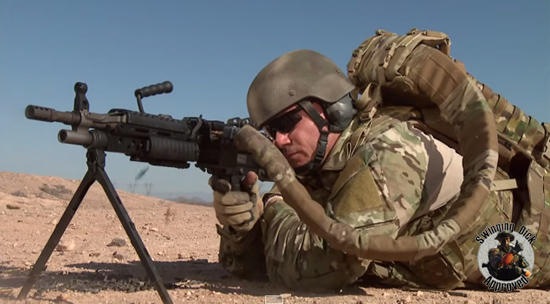 The main thing though – now that an NSN is available the MICO Machine Gunner’s Assault Pack (the “Quiver of Death”) will be headed downrange to guys who need it to help break things and kill them people what need killin’.

The Huron™ MICO Machine Gunners Assault Pack is outfitted with a custom lightweight feed chute, cover and weapons feed attachment. It holds 500 rounds of ballistic, insurgent-slaying goodness, with another 75 rounds in the feed shoot in case they assholes on the receiving end require additional chastisement.  The pack’s main body features an adjustable waist belt and should straps and the weapon sling will attach directly to it.

Read more about it here: http://www.tyrtactical.com/products/details/backpacks/mico-light-and-heavy-machine-gunners-assault-pack/ 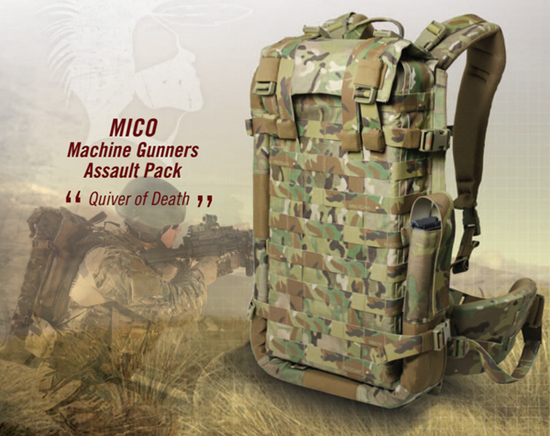 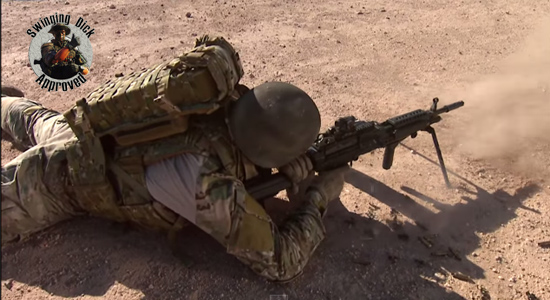 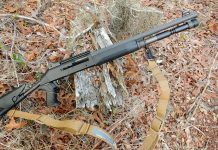 The Benelli M4 – The King of Combat Shotguns